Skip to main content
Dynamic and athletic mat and reformer workouts with celebrity trainer Andrea Speir. Get the same in-studio workout that clients know and love based out of Los Angeles, right in your own living room. Change your body and change your practice with us! 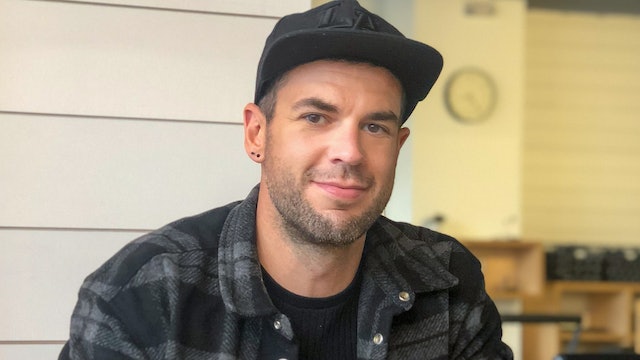 Abe is lead teacher at Speir, and his style could be described as intelligent and athletic. As a Colorado native, he didn’t know how lucky he was to grow up rock scrambling the sandstone canyons of the west. After running away to join the Army at 17, he had an exciting career that's included five years in the US Army, a stint as an intelligence analyst in northern Virginia, three years as a criminal defense investigator for terrorism suspects held in Guantanamo Bay, and three years as a victim advocate at a DC nonprofit.

Abe began practicing pilates shortly after leaving the service as a tool for pain management: during his time in the Army, he suffered a spine injury that left him with chronic pain and lack of mobility. After therapy and medication had failed to help, he recalled his time as his platoon’s fitness trainer in the military, where he learned a set of exercises that formed the basis for the Army's modern PT program—and realized they were straight from the mat pilates repertoire. He decided to try a class.

Abe was instantly hooked by the methodical but expressive approach to movement that Pilates offered. The chance to exercise both technically and elegantly; working and sweating like hell, but feeling uplifted and opened. And within weeks, his back pain faded into the background, and eventually melted away entirely.

Since then, he’s thrown himself into study and practice to understand the anatomy of the body and principles of movement. In 2014 he began teaching at Fuse Pilates in Washington, DC after apprenticing with Mariska Breland, a renowned Pilates master and expert in movement for neurological conditions, and completed a comprehensive certification from Balanced Body. He quickly made the switch to full time teaching and worked as the senior instructor and teacher trainer at Fuse, where he taught thousands of hours of group and individual sessions.

Abe's classes in Los Angeles have become legend, selling out the waitlists. Speir came out with a sweatshirt, "j'aime abe" for his huge following. His Advanced Techniques class is always the talk of the week in our West Hollywood studio. 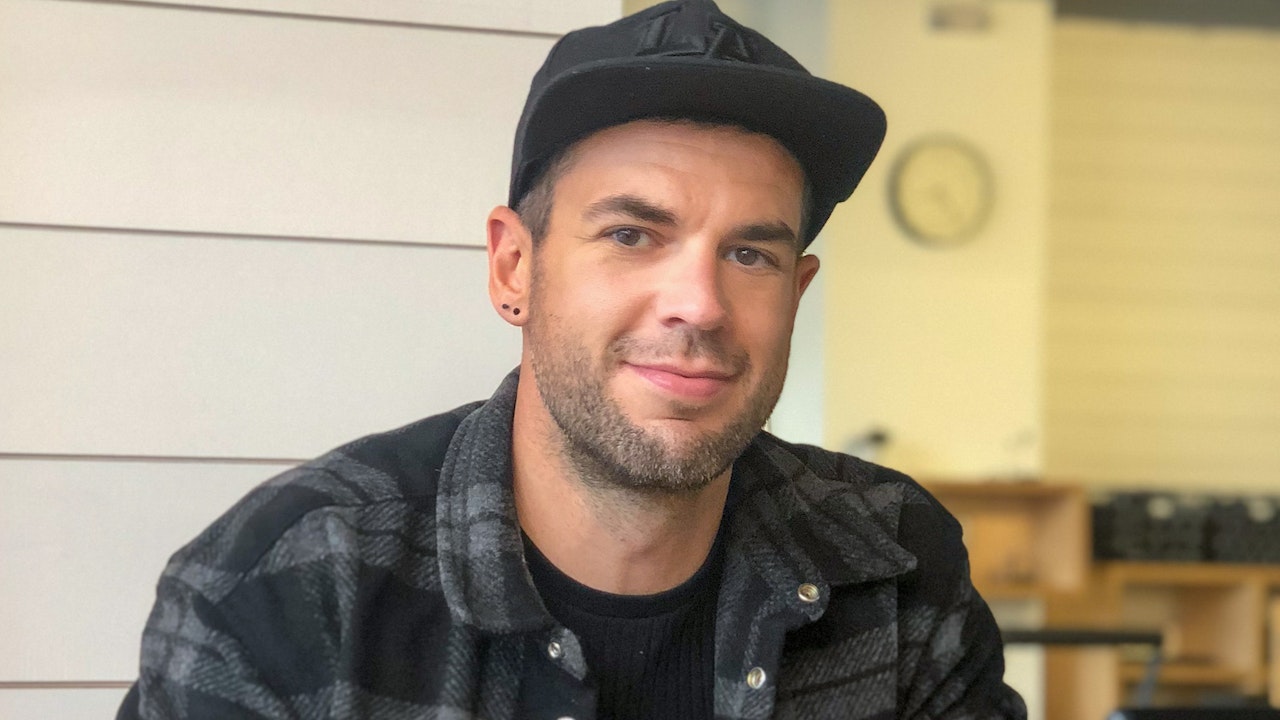